Get fresh music recommendations delivered to your inbox every Friday.

Looking For A Place To Stay 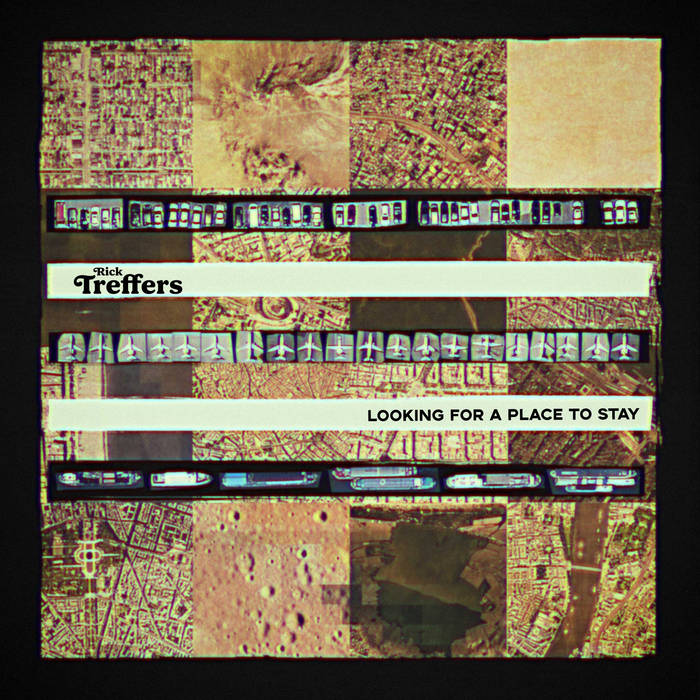 Rick Treffers pulled the plug out of his indie pop band Mist in 2017 just after the release of the album Underwater. Now the veteran singer-songwriter, musician and producer from The Netherlands is back with new songs. Under his own name. Welcome to: Looking For A Place To Stay. 12 songs on cd, 10 songs in the digital world. Ivar and Jeroen from Mist played along on the album, as well as Spanish musicians Lourdes Casany, Antonio José Iglesias and Alberto Montero. Also Mischa Porte (How the Past Was Won), Léon Klaasse (Relief) and Erik Verhoef (The Earth Is Turning Round the Sun) can be heard on the album.

Special thanks to my friends Ivar, Jeroen, Rebecca, Henk, Erik, Ana, Lourdes, Gilberto, Vicente and to Volver Music (Crip and Francis), Rik Elstgeest and Edition Meister (Robert and Marco) for supporting me throughout the process of making this album.