How To Drain the Swamp? - live acoustic

from Underwater by Mist 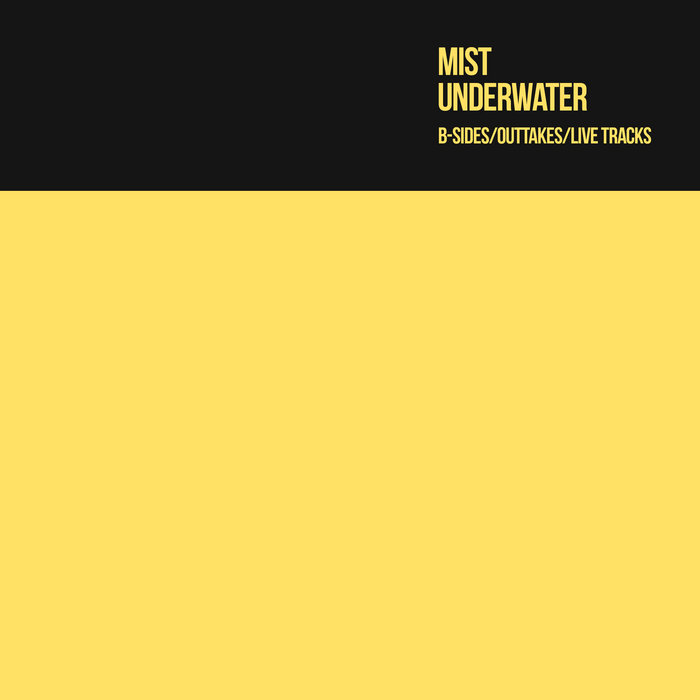 2016
Solo performance at “Singin’ in the Cave”, Les Coves de Sant Josep, La Vall d’Uixó, Spain
The reverb you hear is the natural reverb of the cave

Rick Treffers (1967) is a Dutch songwriter, singer, guitarist and producer, living between Spain and The Netherlands, releasing albums since 1995 as Mist, El Turista Optimista (in Spanish), Rick Treffers, Miss Universe and Girlfriend Misery. In November 2018 he publishes his first book (Dutch:) Ik wou dat ik jouw leven had. In 2019 his next album (in English) will be released under his own name. ... more

Tasty gems from around the world, plus interviews with Kaitlyn Aurelia Smith and Nick Hakim.